Lead With Self Control 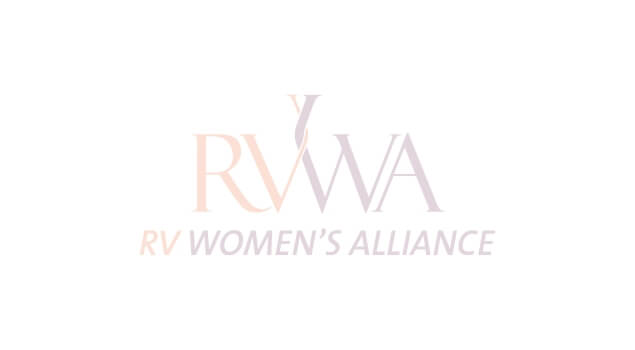 Lead With Self Control by Kelvin Redd

Self-control is simply that important, impressive, and nearly impossible practice of learning to maintain control of the beast inside ourselves. It means remaining master of your own domain not only in the good times, but also when faced with a trial or temptation (in all forms). Self-control may be the epitome of “easier said than done.” (Mathis, 2014) What does a lack of control in a leader look like? Expressing anger is a common reaction. Instead of demonstrating leadership, some will act out like a two-year-old child throwing a public temper tantrum. This behavior creates havoc and stress in an organization, a loss of team productivity, and causes a leader to lose influence over others. Several years ago, we had a rather serious issue in our organization. After a staff meeting, I had a conversation with my boss (I don’t like this word) about the situation. I’ll never forget what he told me. He said, “I could have lost my temper, but that wouldn’t have been good for the organization. If the leader shakes, the whole organization shakes.”

For others, a more common reaction is impatience and irritability. The symptoms of impatience and irritability include interrupting others, expressing a grumpy disposition, a lack of listening, and put downs. This negative behavior can become contagious in an organization. A lack of control can cause a leader to act on impulse. Unchecked over time, this can lead to excessive greed and addiction and ultimately to moral failure. (Haigh, 2011)

Even the Bible is outspoken on the importance of self-control. “Like a city whose walls are broken through is a person who lacks self-control” (Proverbs 25:28). Self-control is important in governing our decisions. Imagine a small child throwing a tantrum—complete with throwing toys and shrieking—when she doesn’t get what she wants. Now fast-forward that same child into the workforce 20 or so years into the future. This version of her future self, one without self-control, is yelling at her (soon-to-be former) employer for making her rewrite a report. (Foster, n.d.)

If you or an employee of yours is having problems handling their self-control, here are some steps to taming this indomitable beast within:

Meditate. Meditation trains your brain to become a self-control machine (and it improves your emotional intelligence). Even simple techniques like mindfulness, which involves taking as little as five minutes a day to focus on nothing more than your breathing and your senses, improves your self-awareness and your brain’s ability to resist destructive impulses.

Eat. File this one in the counter intuitive category, especially if you’re having trouble controlling your eating. Your brain burns heavily into your stores of glucose when attempting to exert self-control. If your blood sugar is low, you are far more likely to succumb to destructive impulses. Sugary foods spike your sugar levels quickly and leave you drained and vulnerable shortly thereafter. Eating something that improves a slow burn for your body, such as whole grain rice or meat, will give you a longer window of self-control. So, if you’re having trouble keeping yourself out of the company candy bin when you’re hungry, make sure you eat something else if you want to have a fighting chance.

Exercise. Getting your body moving for as little as 10 minutes releases GABA, a neurotransmitter, that makes your brain feel soothed and keeps you in control of your impulses. If you’re having trouble resisting the impulse to walk over to the office next door and let somebody have it, just keep walking. You should have the impulse under control by the time you get back. (Forbes, 2014)

This blog was reposted with permission from Kelvin Redd, You can find the original post as well as many others with great insight here.